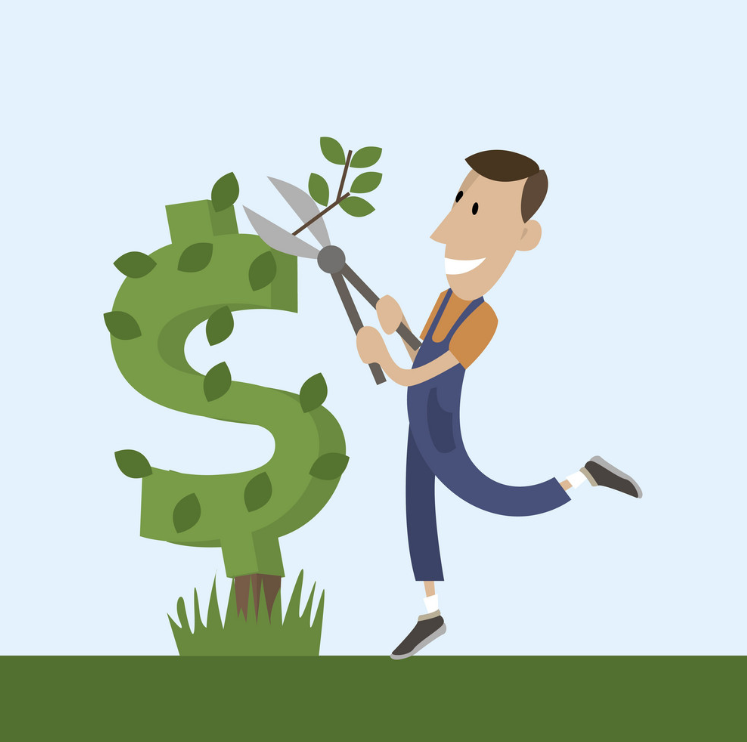 There Is A Time For Everything: Fixing Losses And Profits

Bernard Baruch, the prominent stockbroker of the last century, believed that a stock speculator needs to be right only three or four times out of ten in order to become wealthy, if he is smart enough to cut losses in time. In fact, this means that the success of a trader directly depends on their ability to fix losses and close profitable positions at the right moment.

The main mistake that traders make is that they continue to keep unprofitable positions open in the hope of an early price reversal towards the forecast. Modern types of orders, such as stop loss, trailing stop loss and attempt zero loss, can significantly reduce the psychological burden on the trader and automatically fix losses at a predetermined level. A level of 10% is considered critical for extraday trade, and 3% for intraday, but most traders prefer to place stop loss orders at a distance of 3 — 5% (extraday) and 1% (intraday) from the entry point.

Above is an example of the work of Trailing stop loss. This type of order involves placing a dynamic stop loss order, which is kept at a percentage distance set from the price and is executed automatically when the price reaches a certain level.

Despite the well-known rule “Losses are closed quickly, and profits are slow,” most traders do just the opposite. There are two extremes in profit taking. Some, having noticed the slightest price change towards the forecast, rush to close positions, while others, on the contrary, keep waiting for the maximum to be reached.

“Only a fool waits for the highest price”

Deferred take profit orders that help close a position when a certain price level is reached can also be of assistance in the issue of profit-taking.

When opening a position, it is important to set a goal. It can have a certain level of resistance or support, or a certain circular price level. And when the price passes halfway to the goal, it is worth reaping the profits by partially closing the position.

An important aspect of portfolio risk management is its diversification. It is believed that a trader’s portfolio should contain no more than 20 assets at a time, and the share of each position in the portfolio should not be so large that the fate of the entire portfolio depended on it. In the case of choosing risky instruments, for example, new low-liquid coins that can potentially bring substantial profit, it is worth balancing them with large positions of highly liquid instruments, such as BTC.

Another tool for taking profits and losses and hedging risks is opening a position on the relevant contract in the opposite direction.

Suppose Alice bought BTC at a price of 5,800 USDT on the spot market. The price hit the resistance level and reached 6,200 USD, but Alice does not want to sell her BTC at the current price. To hedge risks, she can open a position in the opposite direction on XBTUSD (BTC contract). Thus, in the event of a possible correction, Alice will be able to compensate for her losses in an open position at BTC with the help of a contract.

Trading contracts also implies the possibility of opening a position with leverage. This means that a trader may have significantly less funds compared to an open position on the spot market in order to balance it. As an example. Binance Exchange is currently trading BTC Futures contracts with a leverage of up to x125.

Timely fixation of losses and profits is an important component of a well-built risk management strategy. Simple tools such as limit stop orders and diversification of positions can significantly reduce the risks of your portfolio. 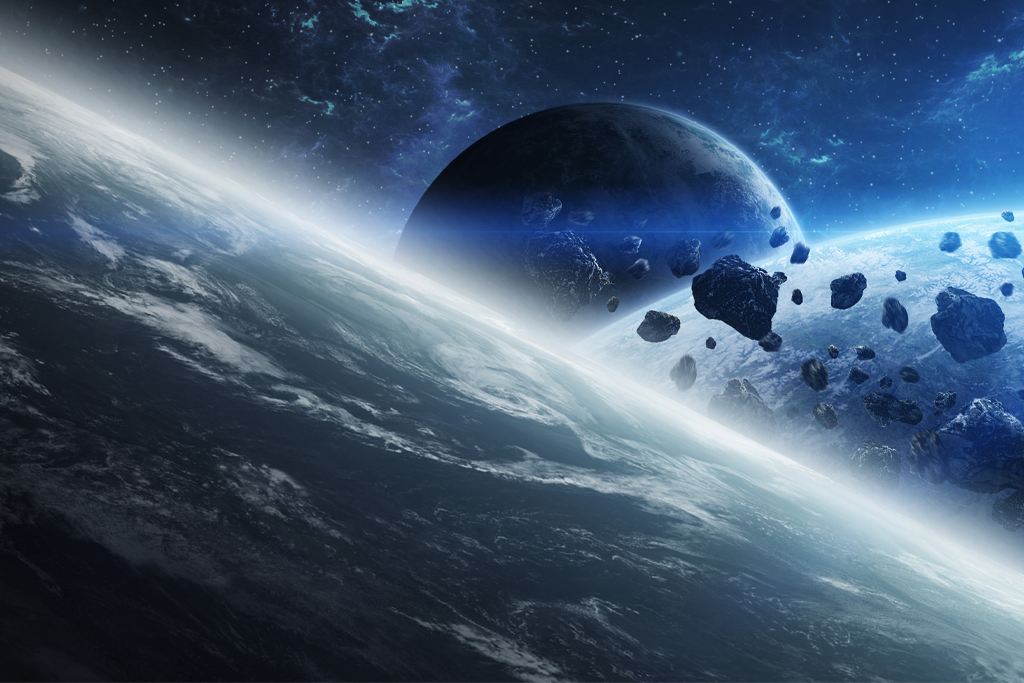 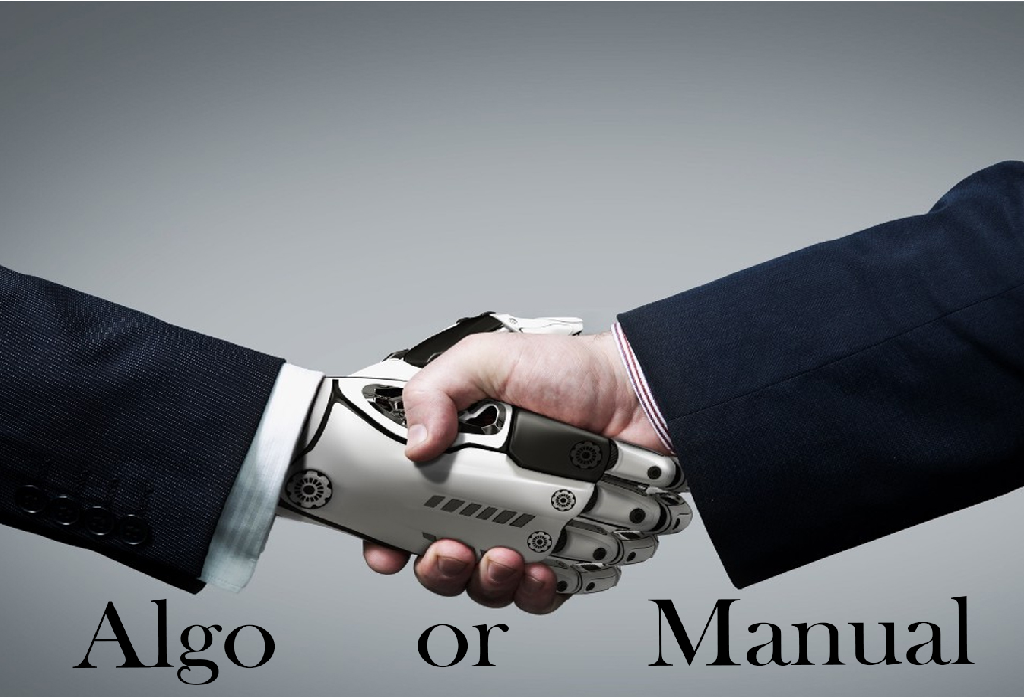